(inglese) oltre12 segnala: The Wizard Behind the Curtain (Awareness of Control Structure on Earth) 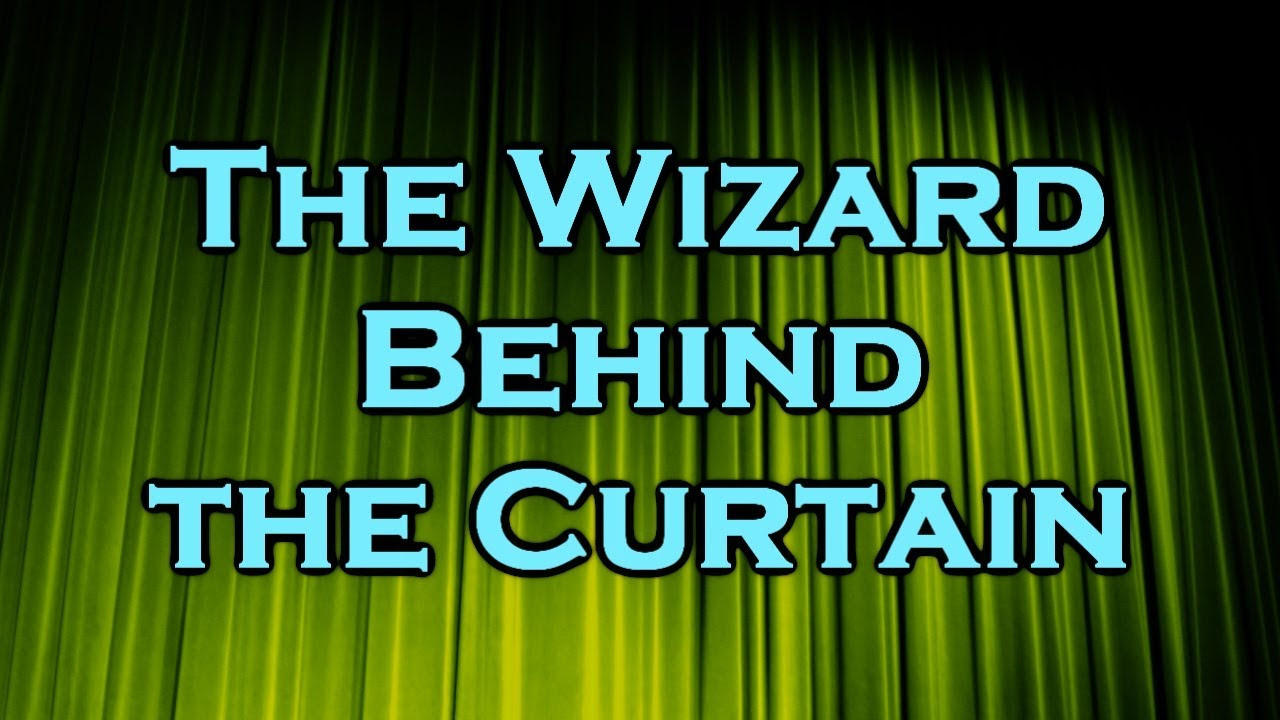 Critical mass has been reached regarding awareness of the service-to-self controllers within the physical, third dimension. This creates a knock-on effect, a 'domino effect' if you will, as awareness is raised regarding the extraterrestrial and the non-physical. Now, all that remains of the original