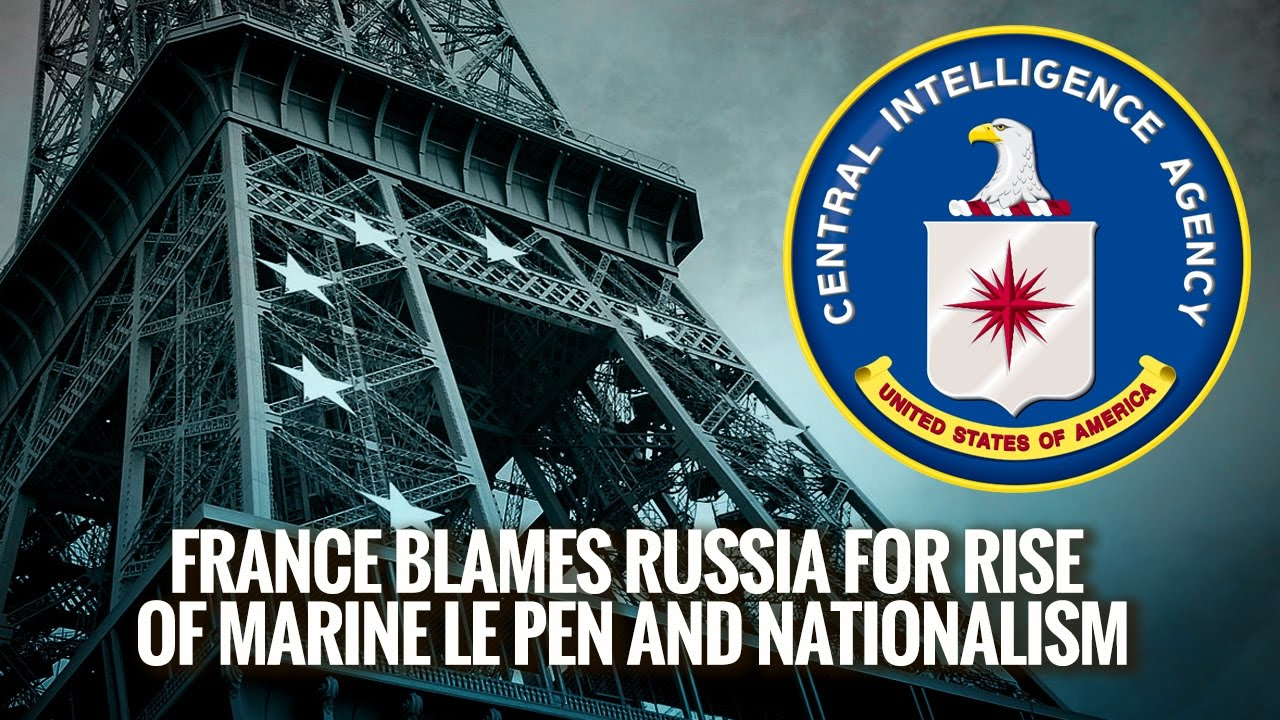 The French establishment warns Putin and the Russians will undermine their coming election. This is a repeat of what the political class and the establishment media did in the United States following the election defeat of Hillary Clinton despite a complete lack of evidence. On this episode of The G